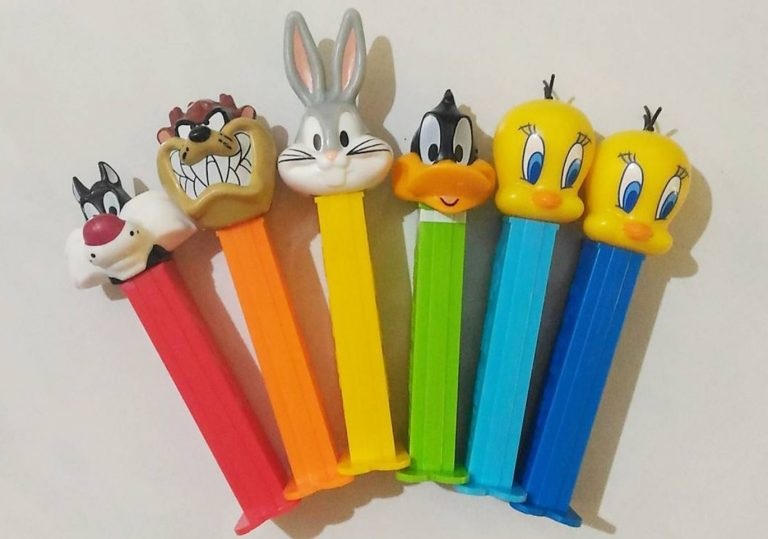 Popular novelty candy can be tracked back to the early 1900’s. Did you know that the Charleston Chew was named after a dance popular in the 1920’s? Did you know that chewing gum has been around for thousands of years? Or that jelly beans were given to Union soldiers during the Civil War? How about those controversial candy cigarettes? Those are a product from the 1930’s. Back then, smoking wasn’t seen as the health concern it is today, so the public didn't think it was a super big deal to allow children to pretend to smoke with these sugary imitations.