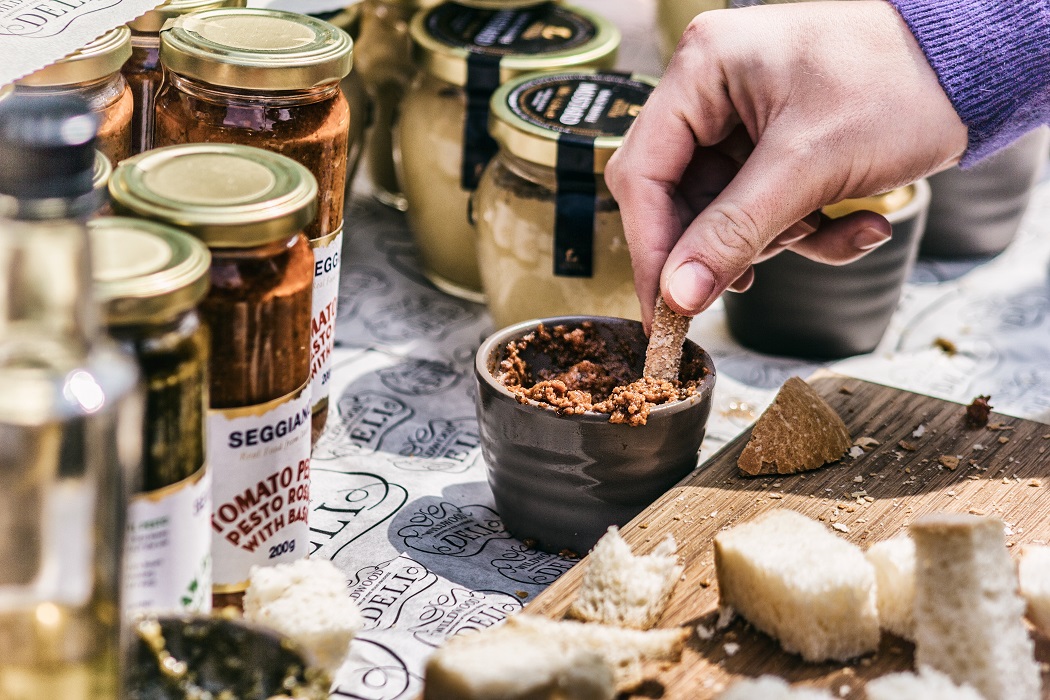 In cooking, a sauce is liquid, cream, or semi-solid food served on or used in preparing other foods. Sauces are not normally consumed by themselves; they add flavor, moisture, and visual appeal to another dish. Sauce is a French word taken from the Latin salsa, meaning salted. Possibly the oldest recorded European sauce is garum, the fish sauce used by the Ancient Greeks; while doubanjiang, the Chinese soy bean paste is mentioned in Rites of Zhou in 3rd century BC.

A cook who specializes in making sauces is called a saucier.

Sauces need a liquid component, but some sauces (for example, pico de gallo salsa or chutney) may contain more solid components than liquid. Sauces are an essential element in cuisines all over the world.