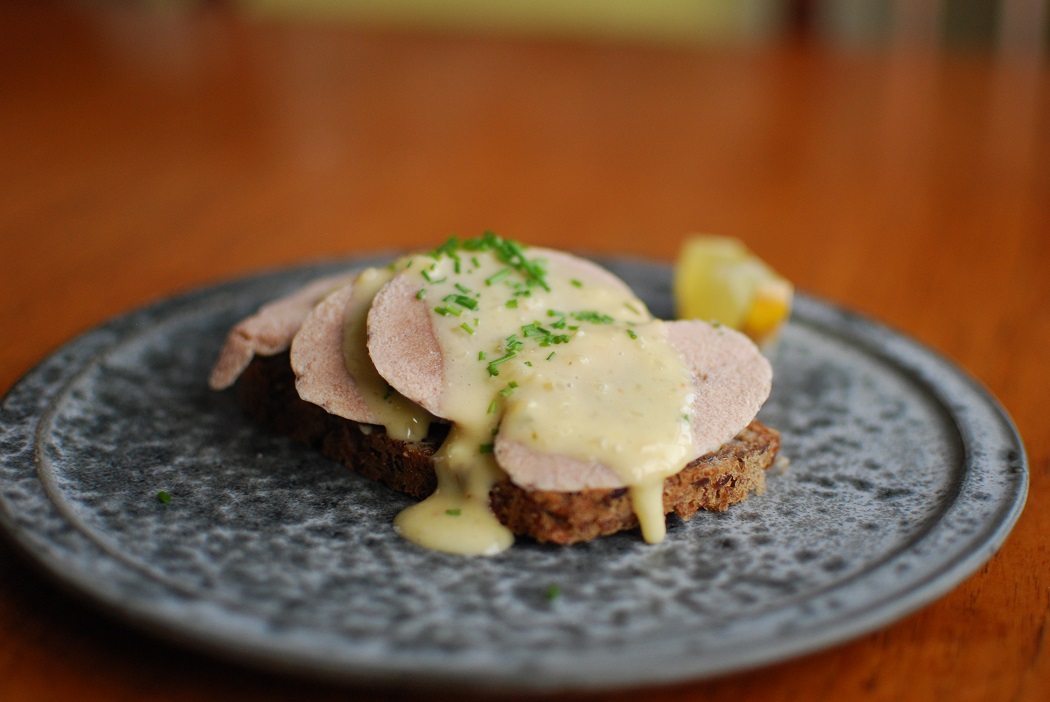 Due to seafood's availability, seafood dishes along the coast are usually based on fresh produce, typically poached (fish) and very lightly spiced with herbs, pepper and salt. While coastal Norwegians may consider the head, roe and liver an inseparable part of a seafood meal, most inland restaurants do not include these in the meal. In Northern Norway a dish called "mølje", consisting of poached fish, roe and liver, is often considered a "national dish" of the region, and it is common for friends and family to get together at least once during winter for a "møljekalas" (loosely translated, "mølje feast"). A number of the fish species available have traditionally been avoided (especially those perceived as scavengers, due to a fear of indirectly eating friends or family members who had died at sea) or reserved for bait, but most common seafood is part of the modern menu.