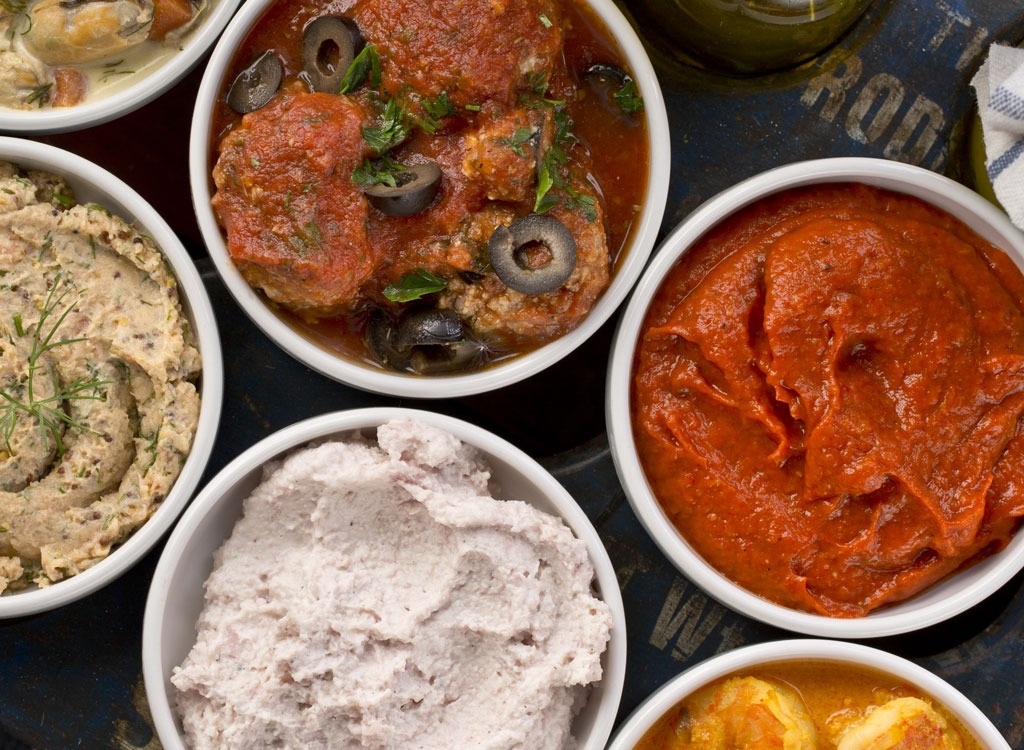 Chocolate spread is a sweet chocolate-flavored paste which is eaten mostly spread on breads and toasts or similar grain products such as waffles, pancakes, muffins, and pitas.

Dutch Chocolate bread sprinkles are additionally listed in this category as they are meant to be eaten on bread.