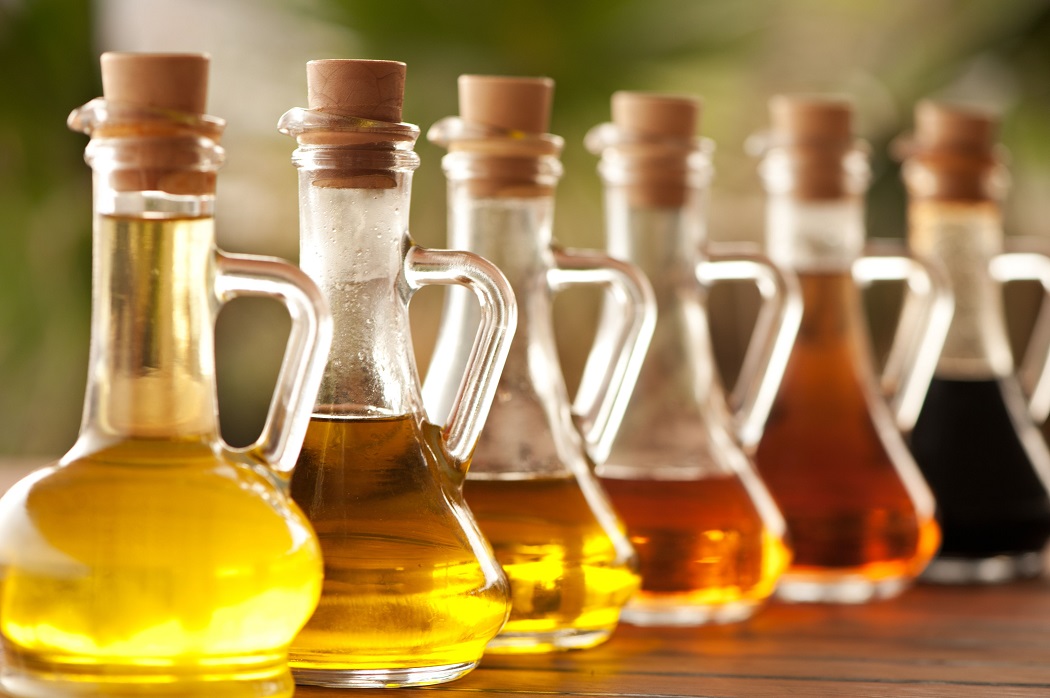 Our vinegar's are the perfect gift for any forager who loves to ferment or pickle locally sourced vegetation.  High acid content vinegars or spirit vinegar mean you can use less vinegar, resulting in a crisper pickle.

Apple cider:  Apple cider vinegar is made from cider or apple must, and has a brownish-gold color. It is sometimes sold unfiltered and unpasteurized with the mother of vinegar present, as a natural product. It can be diluted with fruit juice or water or sweetened (usually with honey) for consumption.

Balsamic vinegar is an aromatic aged vinegar produced in the Modena and Reggio Emilia provinces of Italy. The original product—Traditional Balsamic Vinegar—is made from the concentrated juice, or must, of white Trebbiano grapes. It is very dark brown, rich, sweet, and complex, with the finest grades being aged in successive casks made variously of oak, mulberry, chestnut, cherry, juniper, and ash wood. Originally a costly product available to only the Italian upper classes, traditional balsamic vinegar is marked "tradizionale" or "DOC" to denote its Protected Designation of Origin status and is aged for 12 to 25 years. A cheaper non-DOC commercial form described as "aceto balsamico di Modena" (balsamic vinegar of Modena)[5] became widely known and available around the world in the late 20th century, typically made with concentrated grape juice mixed with a strong vinegar, then coloured and slightly sweetened with caramel and sugar.

Regardless of how it is produced, balsamic vinegar must be made from a grape product. It contains no balsam fruit. A high acidity level is somewhat hidden by the sweetness of the other ingredients, making it very mellow.

Coconut:  Coconut vinegar, made from fermented coconut water or sap, is used extensively in Southeast Asian cuisine (notably the Philippines), as well as in some cuisines of India and Sri Lanka, especially Goan cuisine. A cloudy white liquid, it has a particularly sharp, acidic taste with a slightly yeasty note.

Distilled:  The term "distilled vinegar" (or "spirit vinegar" in the UK) is something of a misnomer when used in the US and North America, because it is not produced by distillation but by fermentation of distilled alcohol. The fermentate is diluted to produce a colorless solution of 5% to 8% acetic acid in water, with a pH of about 2.6. This is variously known as distilled spirit, "virgin" vinegar,or white vinegar, and is used in cooking, baking, meat preservation, and pickling, as well as for medicinal, laboratory, and cleaning purposes. The most common starting material in some regions, because of its low cost, is malt,  or in the United States, corn (maize). It is sometimes derived from petroleum. Distilled vinegar in the UK is produced by the distillation of malt to give a clear vinegar which maintains some of the malt flavour. Distilled vinegar is used predominantly for cooking, although in Scotland it is used as an alternative to brown or light malt vinegar. White distilled vinegar can also be used for cleaning.

Spirit:  The term 'spirit vinegar' is sometimes reserved for the stronger variety (5% to 21% acetic acid) made from sugar cane or from chemically produced acetic acid. To be called "Spirit Vinegar", the product must come from an agricultural source and must be made by "double fermentation". The first fermentation is sugar to alcohol and the second alcohol to acetic acid. Product made from chemically produced acetic acid cannot be called "vinegar". In the UK the term allowed is "Non-brewed condiment".